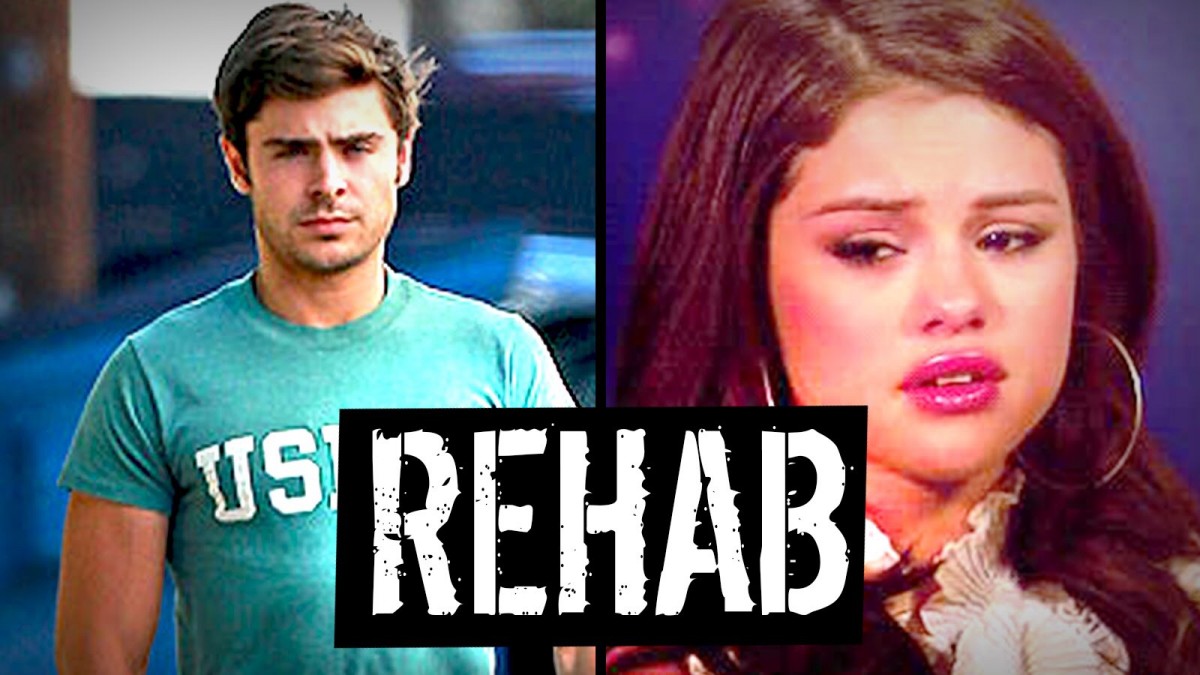 Most kids grow up watching Disney stars, however, little do some of these kids know their favorite actors or actresses have fallen from grace.

“Most of the kids who watch Disney look up to all these actors, and they don’t know who the people are behind the TV screen,” freshman Emily Wuerful said.

One of these actors, Lindsay Lohan, has been to rehab multiple times with the most recent being July 2012. Lohan is known for her work in Disney movies such as Freaky Friday and The Parent Trap.

“I always thought these actors were pure and innocent people but as I got older I found out they do drugs and are in and out of rehab,” freshman Emma Bookman said.

A past Disney star actress, Demi Lovato, was checked into rehab because of a heroin overdose on July 24. Lovato’s assistant found her unconscious in her room. Lovato was a very well-known Disney actress who starred in famous movies like, Camp Rock that most kids grew up with.

“It’s weird how when you get older you realize your most idolized people aren’t so perfect after all,”freshman John Fitzgerald said

Disney has over 15 actors who have ended up in rehab and/or jail. Disney has started to do deeper background checks and make sure their actors are good role models for kids. Not everyone is who they are on a T.V screen.