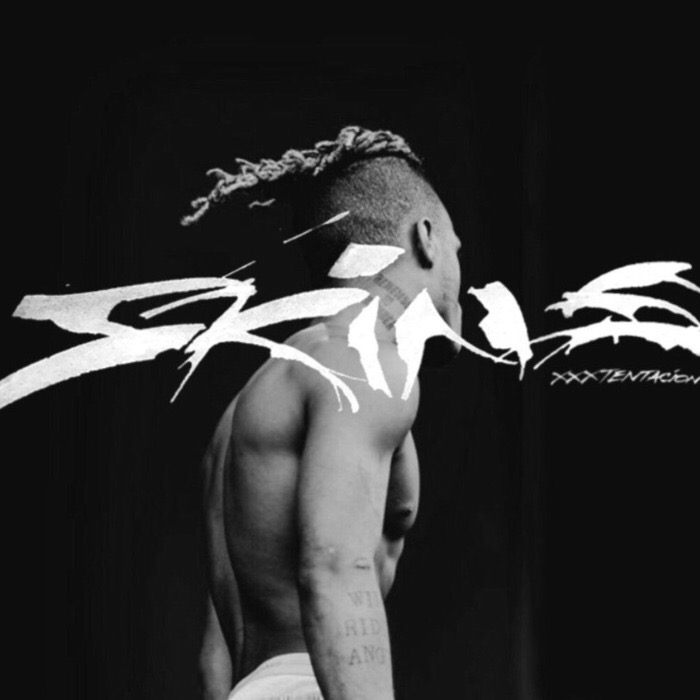 Producers of XXXTentacion just released a new album Skins and fans are very excited to listen to the album. Florida rapper XXXTentacion died from an assassination after leaving a car lot in Miami, Fl.

Skins was released Dec. 7, and the album rose to number one on iTunes billboard and continued to stay there for about three days. The albums still remains on Billboard’s 200.

“This album was really good,” Emily Wuerful said. “All the beats to the songs were amazing and it’s one of my favourite albums.”

XXXTentacion also featured rapper Kanye West in the song “One minute.” Teasers for the album started around October.

“I’ve been waiting for forever it feels like,” Reagan Wimsatt said. “My favorite song would have to be ‘Guardian Angel’ because it has the same beat as his other song ‘Jocelyn Flores’ and reminds me of a part two to the song.”

More songs and albums were supposed to be released before his death. Fans are upset about his death and this being the last album from X.