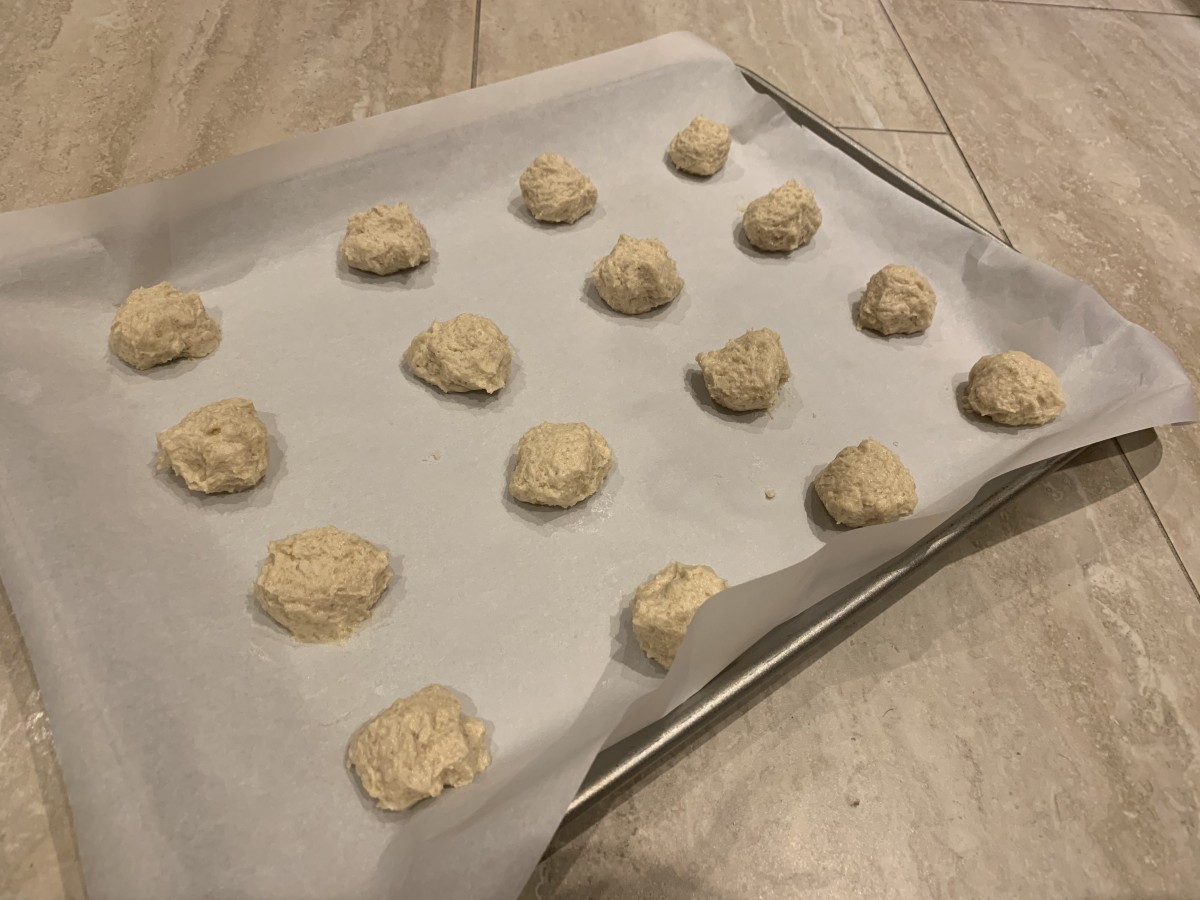 For this week’s dessert, I chose something controversial: Salted Caramel Potato Chip cookies. The reactions to the cookie could have gone either way, but they were mostly positive.

The cookie consists of butter, flour, and potato chips. This results in a crumbly cookie crunch and the oils of the potato chips left a slightly greasy residue on your fingers.

The caramel was a sweet treat on top of the cookie, while some did not like it, others raved about it.

Judging solely by the recipe of the cookies, one would most likely not have expected the cookies to have a nice flavor since the idea of potato chips in cookies is so abstract, but the flavors combine to form a salty-sweet treat.

“It’s good and caramel-y, it has a good texture, and a unique design,” freshman Ashton Hubbell said.

The recipe itself is very simple and easy to make but it is quite unheard of. While the idea is not knew, it is new to have it in a cookie.

“I’ve never heard of a potato chip cookie so it’s cool how you added sweet and salty together,” freshman Grace Austin said.

Going into this I was skeptical about what exactly people were going to say about it since it sounds so odd. The mixture between the sweet and salty appeared to be a crowd pleaser.So much so that I had to make two batches because people were contacting me to make more. Sadly not everyone thought they were good.

“Ew! These are disgusting,” freshman Hollo Nyumbwe said, who had the opposite reaction.

While the cookies were a fan favorite, they are not perfect and some students had suggestions. While some wanted more salt, others wanted less.

“I would make it a little more sweet than salty,” Geraghty said.

Personally, I thought the idea of incorporating potato chips into a cookie was odd and I thought that the flavor would not come through. The chip flavor showed through and added a nice salty flavor and crunch.

Overall, the cookies were an interesting take to the sweet and salty idea ended up being a crowd favorite. While the cookie could be improved by adding more potato chips of sugar, they were still established on the sweet end of the salty/sweet spectrum due to the melted caramel on top. The cookie was delicious and a definite must try. 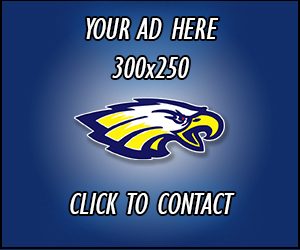 The Fair’s coming to town