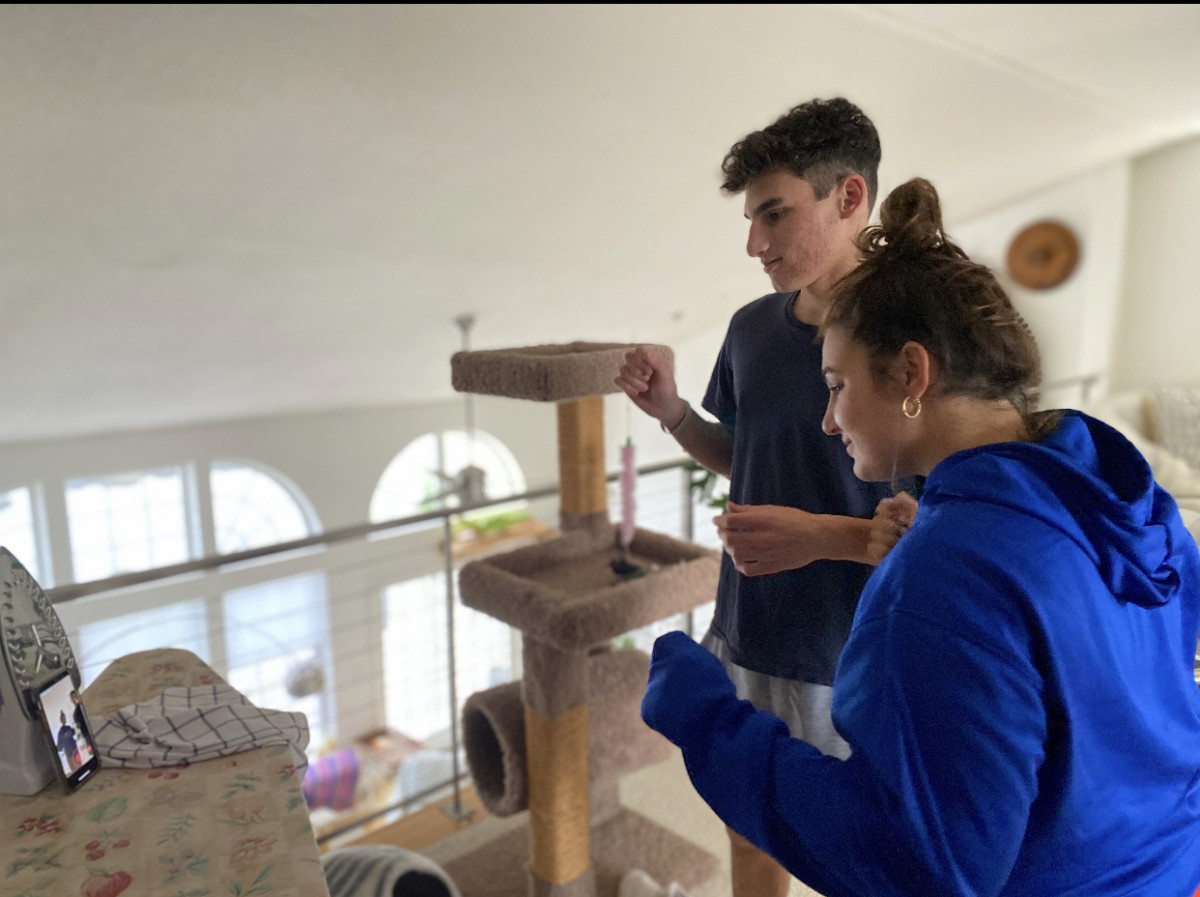 Social media is a huge factor in every average teen’s life as Instagram, Snapchat, TikTok and many other platforms dominate their lives. Influencers on these apps have large fan bases as they travel the world or get paid to record a video of themselves dancing. Some of these influencers are as young as eight years old, and have gained popularity on TikTok.

TikTok is a platform where people can choose a song they like and record a video of them dancing or lip syncing, and then post it. These videos can garner millions of likes. People can give them sponsorships or send gifts on TikTok Live, which can be a source of income.

“TikTok has given people opportunities to become influencers, it has gotten people out of bad situations and it’s a creative community for people,” sophomore Sarah Slugh said. “On the other side though, it creates a false idea of life, shows only the good parts of life and gives kids a false idea of reality.”

Another way to gain fame from social media can be Instagram. Social media stars can become famous for posting inspiring quotes, as well as constant reminders to be confident. Just by posting pictures, videos and other types of content on this platform, influencers can rack up millions of followers which can be quite lucrative.

“I think they should make a lot of money at the peak of their career, but I don’t think that is a sustainable way of income in the long run,” freshman Abby Byrd said.

Gaining fame from TikTok and Instagram is a very popular way of getting known across the world. People of all ages can do it just from dancing, singing, talking or posting a picture.

“The average person puts in a lot of time and education into their careers, and I believe many lessons and learning opportunities come from this,” Forte Properties owner Lara Forte said. “This is real life. With TikTokers who blow up overnight and become famous, this is not the case. They become famous more often than not for doing things that don’t take real talent or intelligence.”

Gaining a platform and having a voice for a lot of people can be acquired in a different way now, and the ways to get famous today have become a lot easier. Fame is handed to a majority of the influencers who didn’t have to work for the millions they make every year. It’s a mix of negative and positive factors of the app.

“The worst part of it is that social media influencers, mostly TikTokers, don’t learn the lesson of having to work hard for what they achieve,” Forte said.

Lion King for the come back