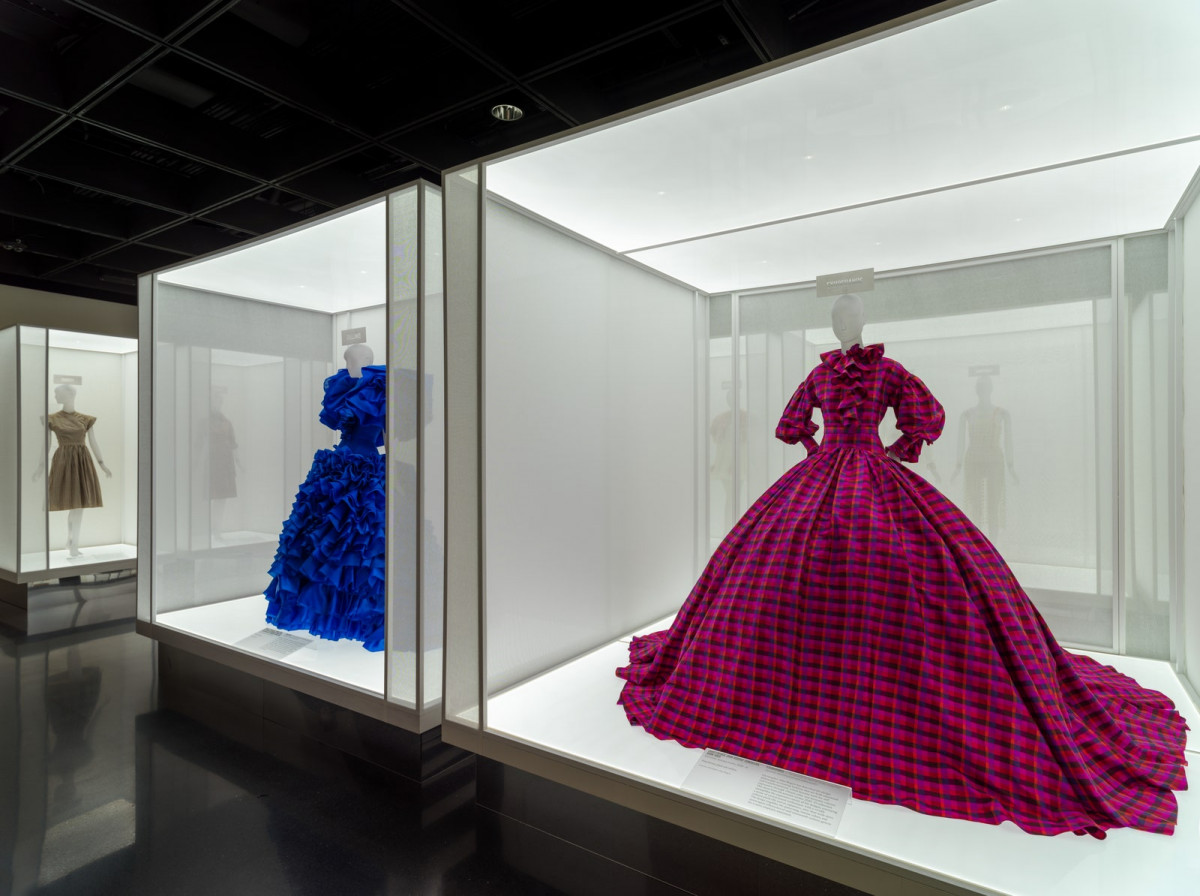 The annual Met Gala is seen as one of the most exquisite and exclusive fashion events, where designers can show off their pieces on the most famous celebrities in our society. The 2021 Met Gala left many disappointed, while it made others inspired and impressed. The complex and overthought outfits were very hard to interpret, and most just ended up confusing the audience. The 2022 Met Gala’s theme is “In America: An Anthology of Fashion”, which bounces off of last year’s theme, “In America: A Lexicon of Fashion”. Adding on to last year’s 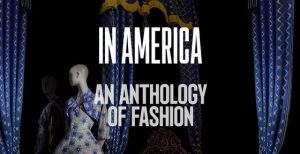 Met Gala is a risky decision, as it received mixed reviews and left many feeling underwhelmed. Hopefully the 2022 Met Gala can provide a clearer message, telling the audience a story through clothing.

This year’s theme surrounds the evolution of fashion in America throughout different time periods. It focuses heavily on the distinctiveness in clothing throughout the different Era’s, highlighting their differences and unique qualities. For example, someone will most likely arrive wearing eighteenth-century American fashion, which was very elegant and outgoing. Women wore large, fluffy dresses and men wore exquisite, coordinated formal attire. 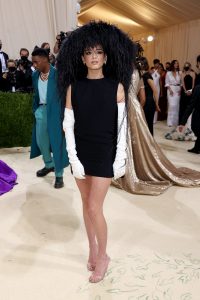 This theme allows for creativity and inspiration to thrive. The opportunity present will hopefully be taken by many well-known designers and models. I would love to see Emma Chamberlain present on the carpet for a second consecutive year. Her and Louis Vuitton pulled it off last year, and I believe they could formulate something magnificent surrounding an anthology of fashion. However, I’m hoping others will not attend again as they have in previous years. One of these people is Dixie D’amelio, as last year she looked awkward and uncomfortable during the event. It was very obvious she was out of place, and I don’t think she should attend this year.

With the Met Gala approaching quickly, people are talking and rumors are flying about who will be attending and what they’ll be wearing. Everything will be revealed on the day of the event, which takes place on Monday, May 2, 2022. New faces, designers, and looks keep viewers anxious to see what’s to come in the near future.

The library can be fun!